Staying Out of the Loop / cancer

8 Ways to Make a Difference during Colorectal Cancer Awareness Month 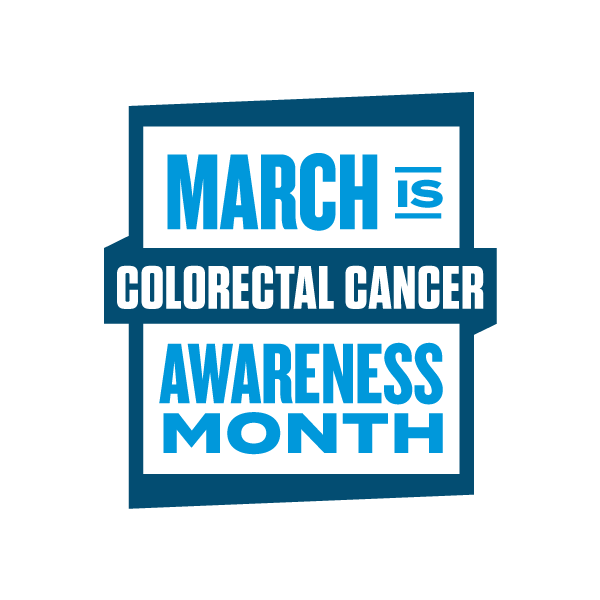 Colorectal cancer (CRC) is the second leading cause of death from cancers that affect both men and women, but if everyone 50 and older got regular screenings, six out of ten CRC-related …

What Is ADR Missing? 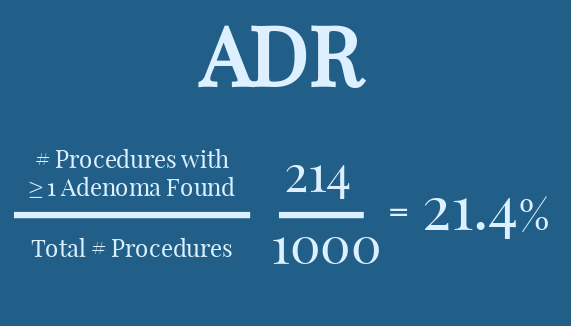 According to the American College of Gastroenterologists (ACG), adenoma detection rate (ADR) is “the measurement that best reflects how carefully colonoscopy is performed.“ Defined as the percentage of patients age … 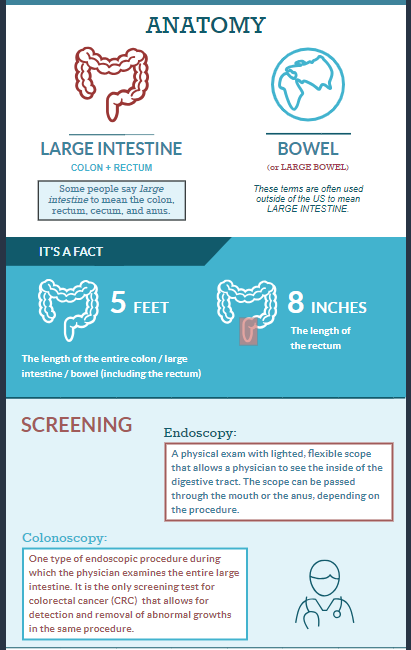 Made with Visme Infographic Maker …

The Microbiome: Beyond Gut Health 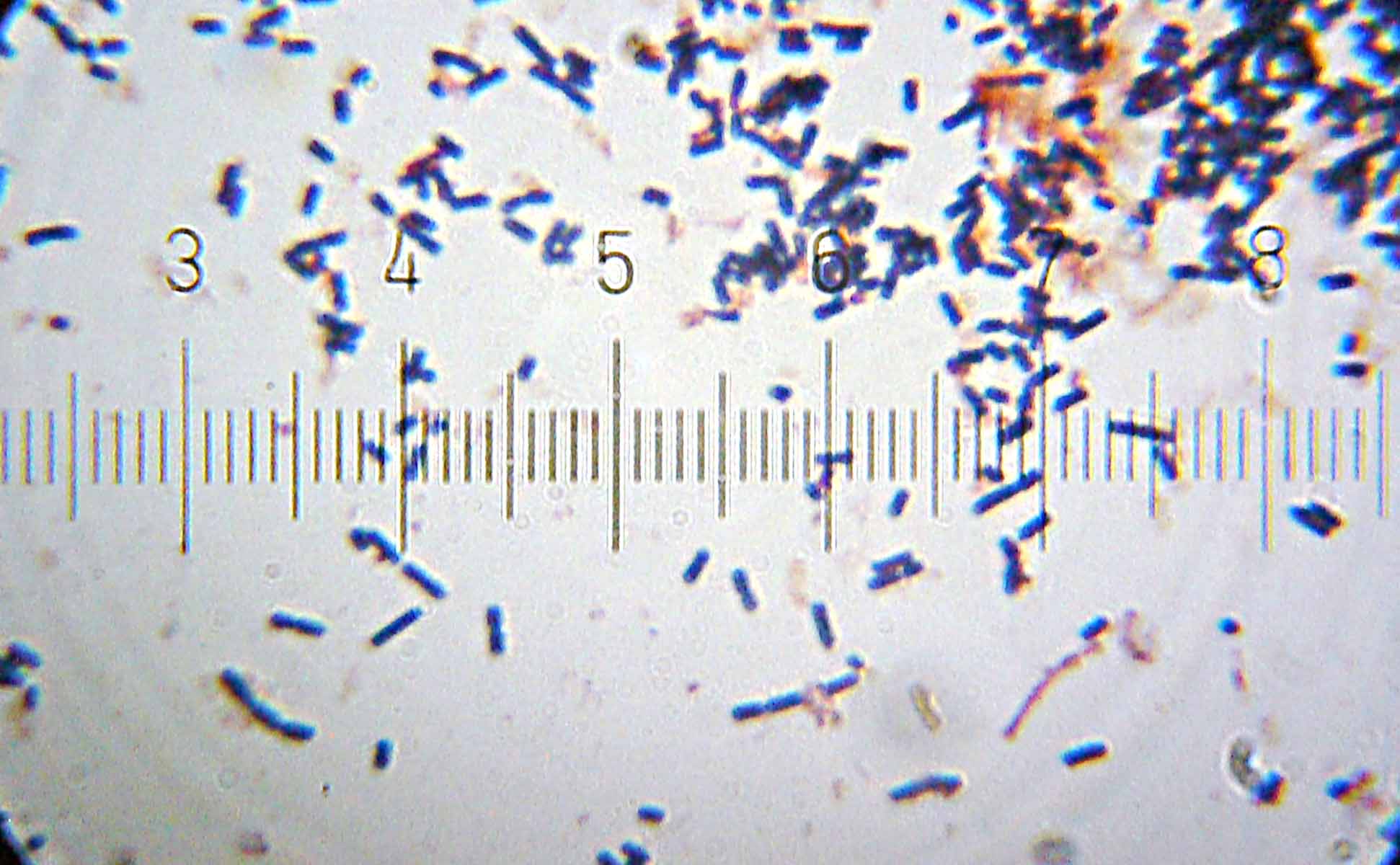 The human gut microbiome comprises all of the bacteria in in the human intestine, which amounts to over 100 billion bacteria. This outnumbers the cells in our bodies 10 to … 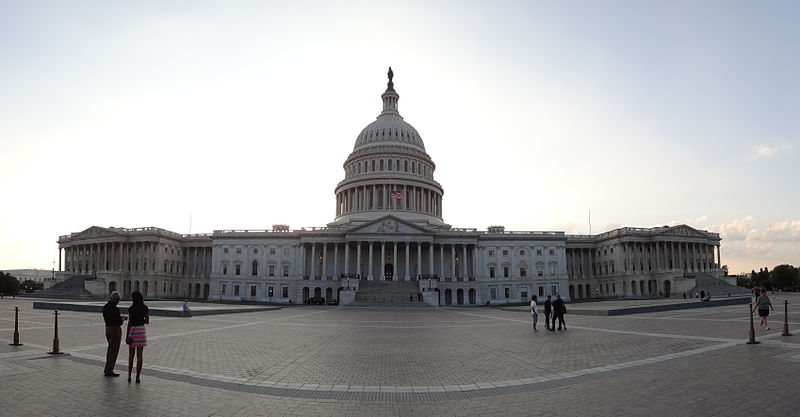 There is no doubt that the partial government shutdown, the longest in US history, is having a detrimental effect on the 800,000 Federal government employees and their families. In response … 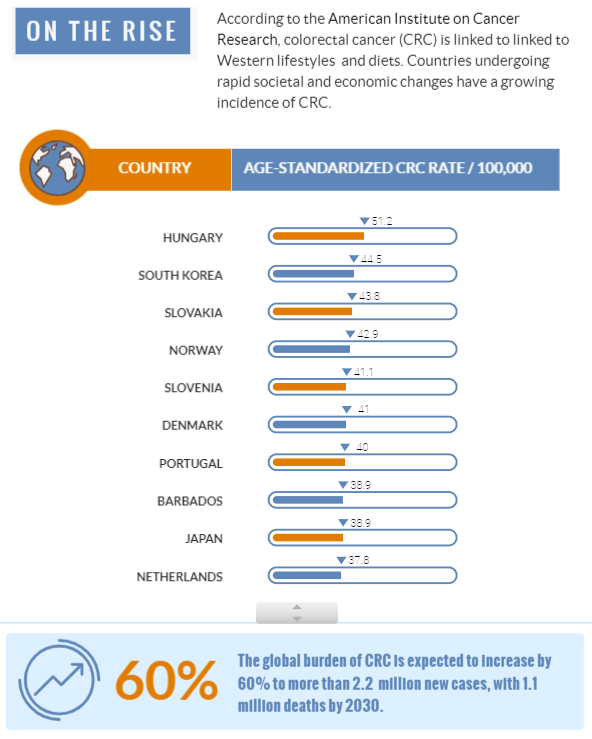 Made with Visme Infographic Maker …

Lynch Syndrome: Testing Should Be Mandatory 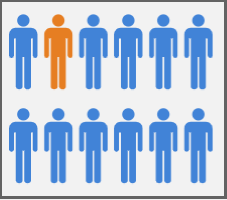 Lynch syndrome is one of the most common hereditary cancer syndromes and the most common cause of inherited colorectal cancer (CRC) in the Unites States. An estimated one out of every 300 people …