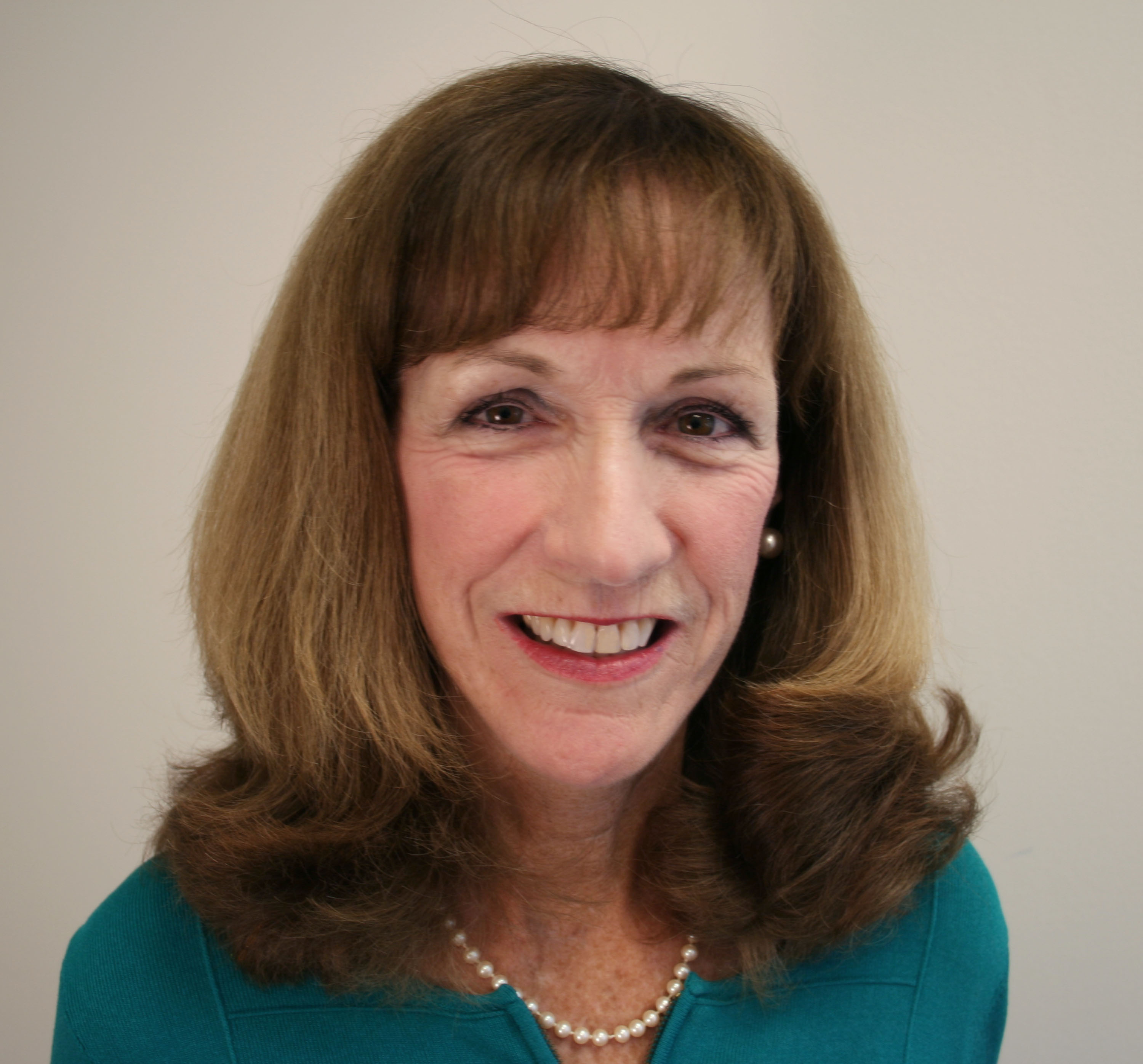 Marybeth Spanarkel MD was a clinical gastroenterologist at the Duke Regional Hospital in Durham NC for over 28 years. Post retirement, she has been a Senior Medical Advisor for ColoWrap and a passionate advocate for ergonomic advances in colonoscopy. A graduate of Duke Medical School, she completed advanced training at the University of Pennsylvania, Johns Hopkins, and the NIH prior to her clinical career. She is the mother of four children and enjoys family, traveling, and sports (especially the Blue Devils!) 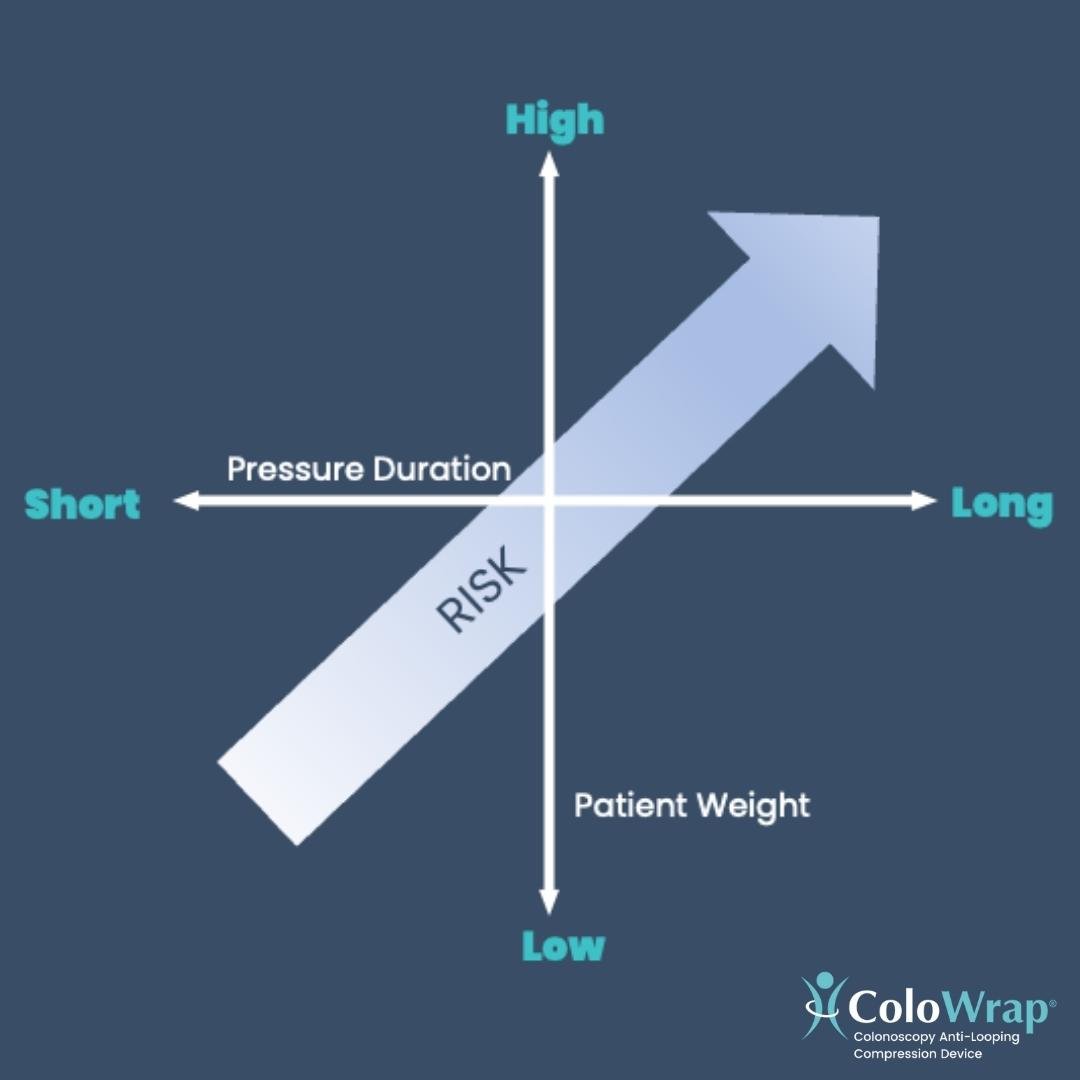 Within the endoscopy environment, unique patient handling duties during colonoscopy contribute to a significantly elevated risk of job-related musculoskeletal (MSK) disorders and injury amongst endoscopy personnel. Did you know? Nurses …

The “difficile” in Clostridium difficile is a French word meaning “difficult.” The name choice was no accident. C. diff, now known as Clostridiodes difficile, is the most common hospital-acquired infection, with 453,000 cases and 29,300 deaths reported annually. Since 2000, there has been a marked … 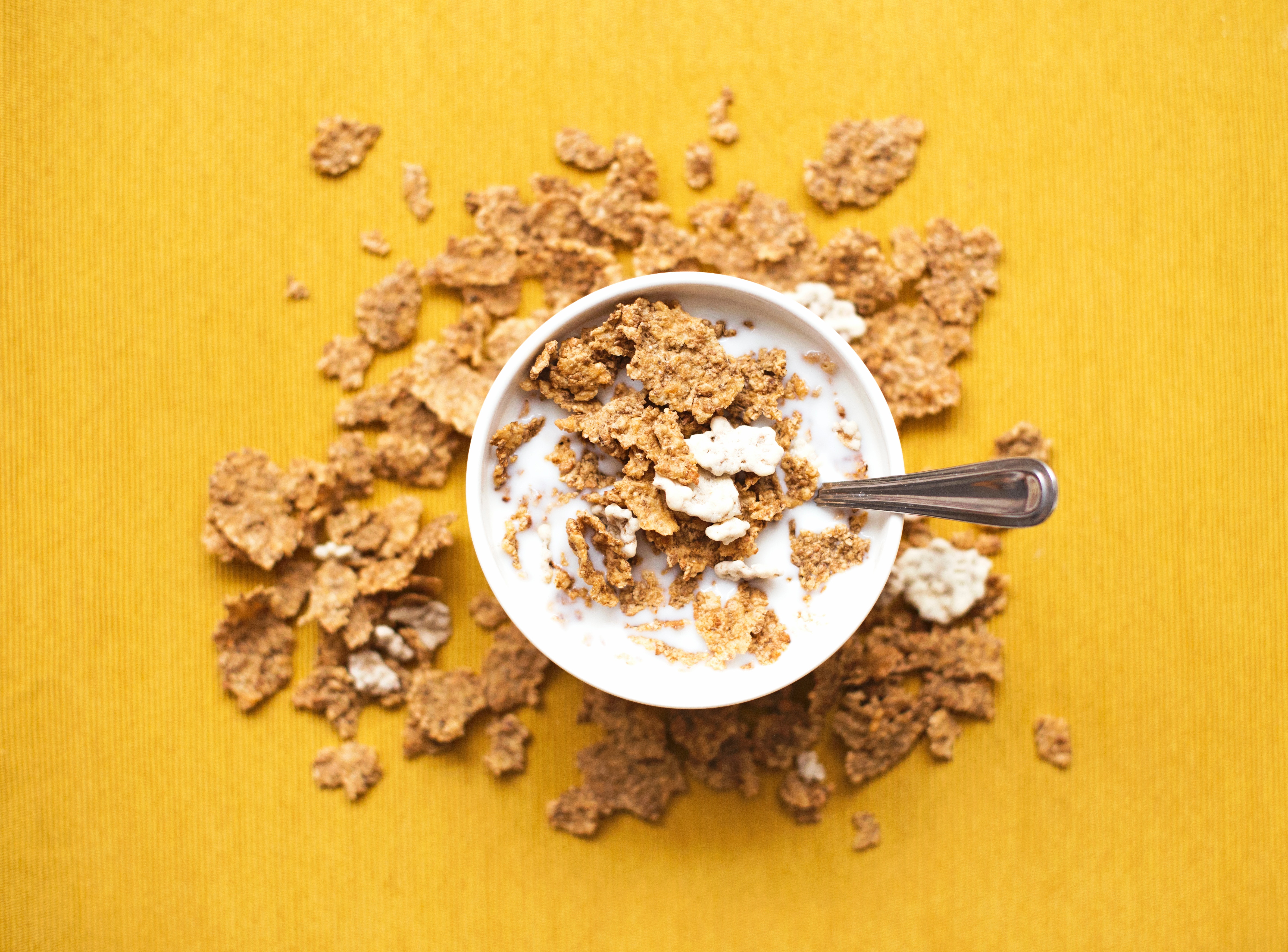 What do we really know about fiber and colon health? Certainly, if you believe media reports and marketing campaigns, you might think that fiber was the panacea for a wide variety … 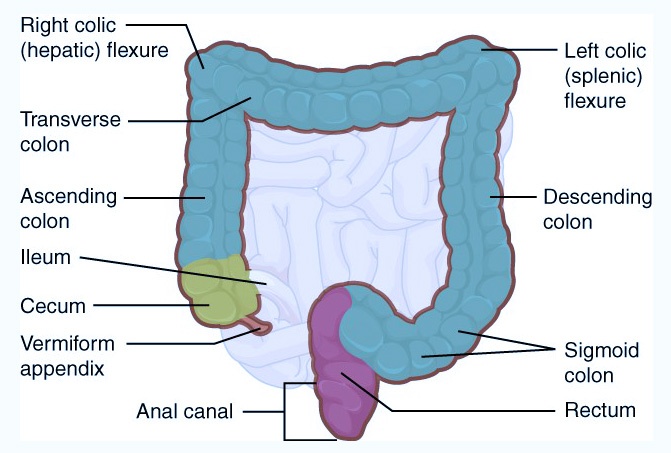 Observational studies indicate that colonoscopy lowers colorectal cancer (CRC) rates and mortality in the general population. In support of these findings, a large-case control study showed that the procedure can significantly …