Last week’s blog post covered presenteeism and how it affected endoscopy staff. This week we will explore absenteeism and its effects on healthcare organizations and employees.

Although definitions vary slightly, absenteeism typically refers to employees missing work because of illness or injury; it also includes intentional or habitual absences. Semantics aside, absenteeism is a significant problem for employers. In 2017, the U.S. Department of Labor estimated that almost 3% of the workforce missed work on any given day. In healthcare specifically, the numbers are even more dramatic. A Canadian study found that in 2016 approximately 8.7% of public sector nurses and nurse supervisors were absent each week due to illness or disability. This rate was substantially higher than the average of all other occupations (5.7%).

Absenteeism occurs for many of the same reasons as presenteeism, for instance, low morale, lack of motivation, illness, and injury. In the healthcare arena, a study on nursing workload revealed that absenteeism can be attributed to the connection between work requirements and their physical effects. Specifically, when healthcare employees work long hours exerting physical effort and/or are forced into uncomfortable positions (both of which endoscopy staff experience), absence rates are high. 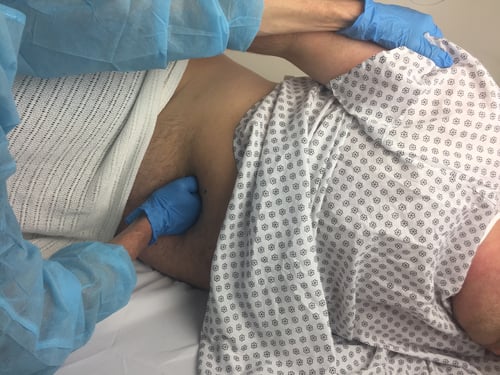 If a librarian or IT executive does not come to work, in most cases no one dies. Not so in in healthcare. If just one nurse is absent from work, there are direct effects on the health and safety of patients. Nurses are responsible for monitoring patients for clinical deterioration, detecting errors and near misses, and performing countless other essential tasks. Numerous studies have demonstrated the link between nurse staffing ratios and patient safety, with an increased risk of adverse events, morbidity, and even mortality as the number of patients per nurse increases.

Furthermore, nurse absenteeism affects patient satisfaction, which can ultimately chip away at a hospital’s bottom line. A French study found that the relationship between patient satisfaction and the hospital environment was significantly and negatively correlated with nurse assistant absenteeism for short-term medical reasons; in other words, patient well-being is directly linked to the presence (or absence) of nurses. 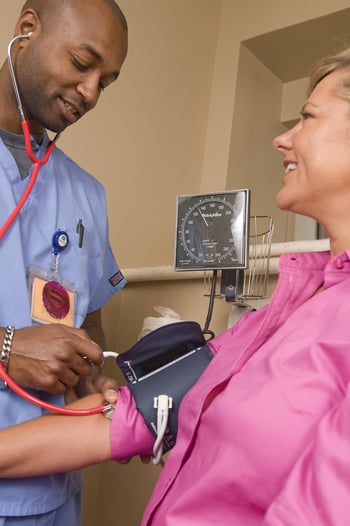 Not Part of Payroll

A 2017 Canadian Federation of Nurses Unions report determined that the total cost of nurse overtime and absenteeism in the country was close to $2 billion. (Public healthcare employers paid $989 million for illness- or disability-related absenteeism, and the total estimate of unpaid and paid nursing overtime was an additional $968 million.) These costs amounted to $7,062 per nurse.

Some employers believe that the price of absenteeism is modest because fees are largely included in payroll expenses. Others may not take into account costs stemming from absenteeism, e.g., low productivity from overtime fatigue / understaffing or safety issues from inadequately trained employees filling in for others. As a result, they fail to appreciate the value of solutions that can mitigate causes of absenteeism.

Adding It All Up

Managing absenteeism is challenging, but if done correctly, it can be an opportunity to learn more about issues behind it. Evidence also supports quantifying and tracking the costs of absenteeism, both the direct costs (e.g., salary, benefits, and replacement workers) and the indirect costs (e.g., reduced morale, which cuts productivity). Only then can solutions be developed and implemented. Some employers might be reluctant to pay for new programs, equipment, and training to combat the causes of absenteeism, but if well-planned, these investments pay for themselves in short order.

A multi-hospital healthcare system sought to combat musculoskeletal injuries (especially back injuries) among its staff. Because these injuries can be debilitating and even career-ending, they are a known cause of absenteeism. In response, the organization developed and implemented a safe patient handling and mobility (SPHM) program. In the first year, it saw an 82% reduction in OSHA-recordable patient handling injuries, a 94% decrease in days away from work, an 85% reduction in restricted duty days, and an 82% reduction in workers’ compensation costs. These results have been sustained for an eight-year period since the program began.

Here's the bottom line; employees cannot be stretched beyond their limits and expected to perform above them. Employers must invest the time and money required to keep staff healthy and happy. The payoff just might be huge. 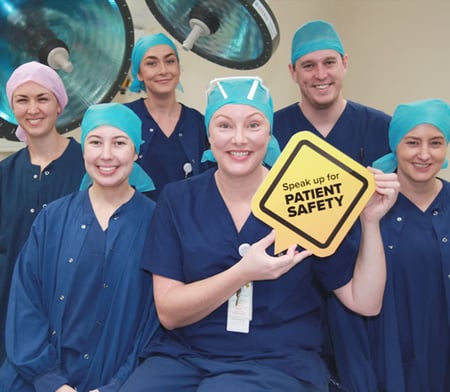