5 Things You Can Do about Early Adult Onset Colorectal Cancer

During March, aka Colorectal Cancer Awareness Month, you have probably learned a lot about colorectal cancer (CRC) including screening options for the disease, proposed legislation to remove barriers to CRC screening, and  positive trends, for instance: for people age 50 and over, the rate of CRC is declining. That’s all good. Unfortunately, the news for younger folks is not as rosy.

Today, one in 10 people with CRC are under 50, which means there about 13,500 cases new cases reported each year. A recent study found that the sharp rise in early adult onset (EAO) CRC could be due in part to doctors missing signs of the disease in these younger patients. Specifically, of the 1200 participants (all of whom were diagnosed with CRC before age 50) two-thirds saw at least two doctors before receiving their diagnosis, and some visited as many as four doctors. For those patients lucky enough to see just one doctor, half were initially misdiagnosed. A key concern about these findings is that the longer it takes to identify CRC in a patient, the more likely the diagnosis is to be late-stage CRC. And the later the stage, the more difficult the CRC is to eradicate. In fact, 71% of the patients in this study were diagnosed with stage III or IV CRC. 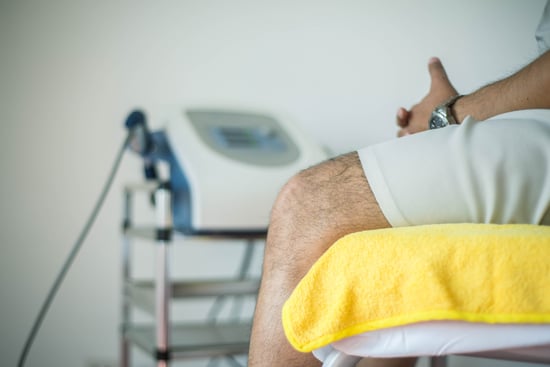 (Not) Too Young for Colorectal Cancer

Another cause of late-stage diagnosis might be the patients themselves. Because they are often told (and believe) that they are too young to have colorectal cancer, they ignore symptoms like bloody stools or abdominal pain, or they blame these problems on something else, like internal hemorrhoids. In the study, 63% of study participants waited three to twelve months to see a doctor after their symptoms began.

Colonoscopies Can Be Hard to Come By

Another issue is that colonoscopies, or any type of screening, are not routinely recommended for average risk adults until age 50, unless they have a proven family history of the disease. Brooks Bell, a 38-year-old who was recently diagnosed with CRC, noted that another reason young adults might not be getting colonoscopies is because they are expensive and not usually covered by insurance until age 50.

“Colonoscopies are simple, painless, and easy.... But there is a problem: insurance. When I was diagnosed, my first instinct was to tell everyone get a colonoscopy ASAP — until I found out that insurance won’t cover it unless you’re experiencing serious symptoms or have family history. I was extremely frustrated (and still am) because the only way I could have prevented my own colon cancer would not have been available to me, even if I had been more proactive.”

Unfortunately, the cause of rapidly rising EAO CRC rates is not well understood. Heredity is a risk factor for CRC, so it might seem logical to attribute this trend largely to genes. But less than 20% of EAO cases are associated with known hereditary CRC syndromes, such as Lynch.

Another mystery is the location of these tumors. Eighty percent of CRCs in young people are found the rectum or the distal colon. Although recent research is beginning to provide more information, the etiology and drivers of these trends are unclear.

What we do know is that advanced-stage diagnosis, late presentation, and poor outcomes are all characteristics EAO CRC. And although there is not a definitive connection, it is worthwhile noting that as young onset CRC incidence has increased, risk factors for the disease, such as sedentary lifestyle, obesity, and diabetes, are common and / or increasing. 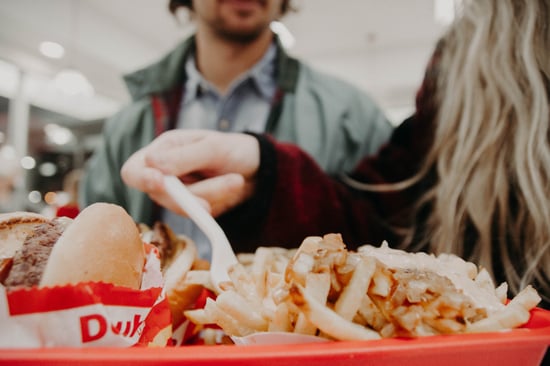 The facts about EAO CRC seem bleak, but there are meaningful actions the under-50 population can take:

Want to know more about EAO CRC? Check out The Increasing Incidence of Young-Onset Colorectal Cancer: A Call to Action.